Choosing a Legal Entity for your Business 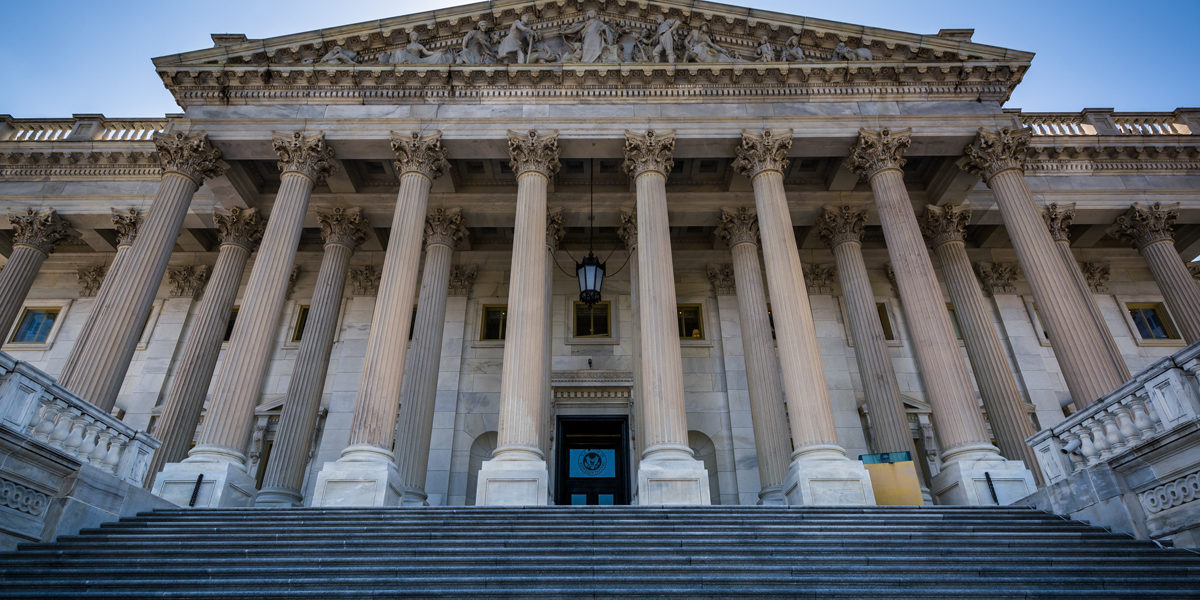 Choosing a Legal Entity for your Business

If you’ve decided to start a business, one of the most important decisions you’ll need to make is choosing a legal entity. It’s a decision that impacts many things–from the amount of taxes you pay to how much paperwork you have to deal with and what type of personal liability you face. Even if you’ve been in business for a number of years, it’s a good idea to periodically reevaluate whether the business structure you chose when you first started out is still the best option for maximizing your tax savings. For example, if you operate as a sole proprietor, you must pay a self-employment tax rate of 15% in addition to your individual tax rate; however, if you were to revise your business structure to become a corporation and elect S-Corporation status you could take advantage of a lower tax rate.

Businesses fall under one of two federal tax systems and the first major consideration in choosing the form of doing business is whether to choose an entity that has two levels of tax on income or a pass-through entity that has only one level directly on the owners:

1. Taxation of both the entity itself on the income it earns and the owners on dividends or other profit participation the owners receive from the business. C-Corporations fall under this system of federal taxation.2. “Pass through” taxation. The entity (called a “flow-through” entity) is not taxed, but its owners are each taxed (more or less) on their proportionate shares of the entity’s income. Pass-through entities include:

Let’s take a general look at each of the options more closely:

The most common (and easiest) form of business organization is the sole proprietorship. Defined as any unincorporated business owned entirely by one individual. A sole proprietor can can operate any kind of business (full or part-time) as long as it is not a hobby or an investment. In general, the owner is also personally liable for all financial obligations and debts of the business.

Note: If you are the sole member of a domestic limited liability company (LLC), you are not a sole proprietor if you elect to treat the LLC as a corporation.

A partnership is the relationship existing between two or more persons who join to carry on a trade or business. Each person contributes money, property, labor or skill, and expects to share in the profits and losses of the business.

Partners are not employees of the partnership and do not pay any income tax at the partnership level. Partnerships report income and expenses from its operation and pass the information to the individual partners (hence the pass-through designation).

Because taxes are not withheld from any distributions partners generally need to make quarterly estimated tax payments if they expect to make a profit. Partners must report their share of partnership income even if a distribution is not made. Each partner reports his share of the partnership net profit or loss on his or her personal tax return.

A Limited Liability Company (LLC) is a business structure allowed by state statute. Each state is different, so it’s important to check the regulations in the state you plan to do business in. Owners of an LLC are called members, which may include individuals, corporations, other LLCs and foreign entities. Most states also permit “single member” LLCs, those having only one owner.

Depending on elections made by the LLC and the number of members, the IRS treats an LLC as either a corporation, partnership, or as part of the LLC’s owner’s tax return. A domestic LLC with at least two members is classified as a partnership for federal income tax purposes unless it elects to be treated as a corporation.

An LLC with only one member is treated as an entity disregarded as separate from its owner for income tax purposes (but as a separate entity for purposes of employment tax and certain excise taxes), unless it elects to be treated as a corporation.

In forming a corporation, prospective shareholders exchange money, property, or both, for the corporation’s capital stock. A corporation conducts business, realizes net income or loss, pays taxes and distributes profits to shareholders.

If you organize your business as a corporation, generally are not personally liable for the debts of the corporation, although there may be exceptions under state law.

An S-corporation has the same corporate structure as a standard corporation; however, its owners have elected to pass corporate income, losses, deductions, and credits through to their shareholders for federal tax purposes. Shareholders of S corporations generally have limited liability.

Generally, an S-Corporation is exempt from federal income tax other than tax on certain capital gains and passive income. It is treated in the same way as a partnership, in that generally taxes are not paid at the corporate level. S-Corporations may be taxed under state tax law as regular corporations, or in some other way.

Shareholders must pay tax on their share of corporate income, regardless of whether it is actually distributed. Flow-through of income and losses is reported on their personal tax returns and are assessed tax at their individual income tax rates, allowing S-Corporations to avoid double taxation on the corporate income.

S-corporation owners can choose to receive both a salary and dividend payments from the corporation (i.e., distributions from earnings and profits that pass through the corporation to you as an owner, not as an employee in compensation for your services). Dividends are taxed at a lower rate than self-employment income, which lowers taxable income. S-corp owners also save on Social Security and Medicare taxes because their salary is less than it would be if they were operating a sole proprietorship, for instance.

Furthermore, as a corporation, profits and losses are allocated between the owners based on the percentage of ownership or number of shares held. If the S-corporation loses money, these losses are deductible on the shareholder’s individual tax return. Here’s an example: If you and another person are the owners and the corporation’s losses amount to $20,000, each shareholder is able to take $10,000 as a deduction on their tax return.

Homeowner Records: What to Keep and How Long
September 1, 2022

Key Tax Provisions of the Inflation Reduction Act of 2022
September 1, 2022

Understanding Your Rights as a Taxpayer
August 3, 2022
Newsletter
Subscribe to Our Newsletter
Go to Top