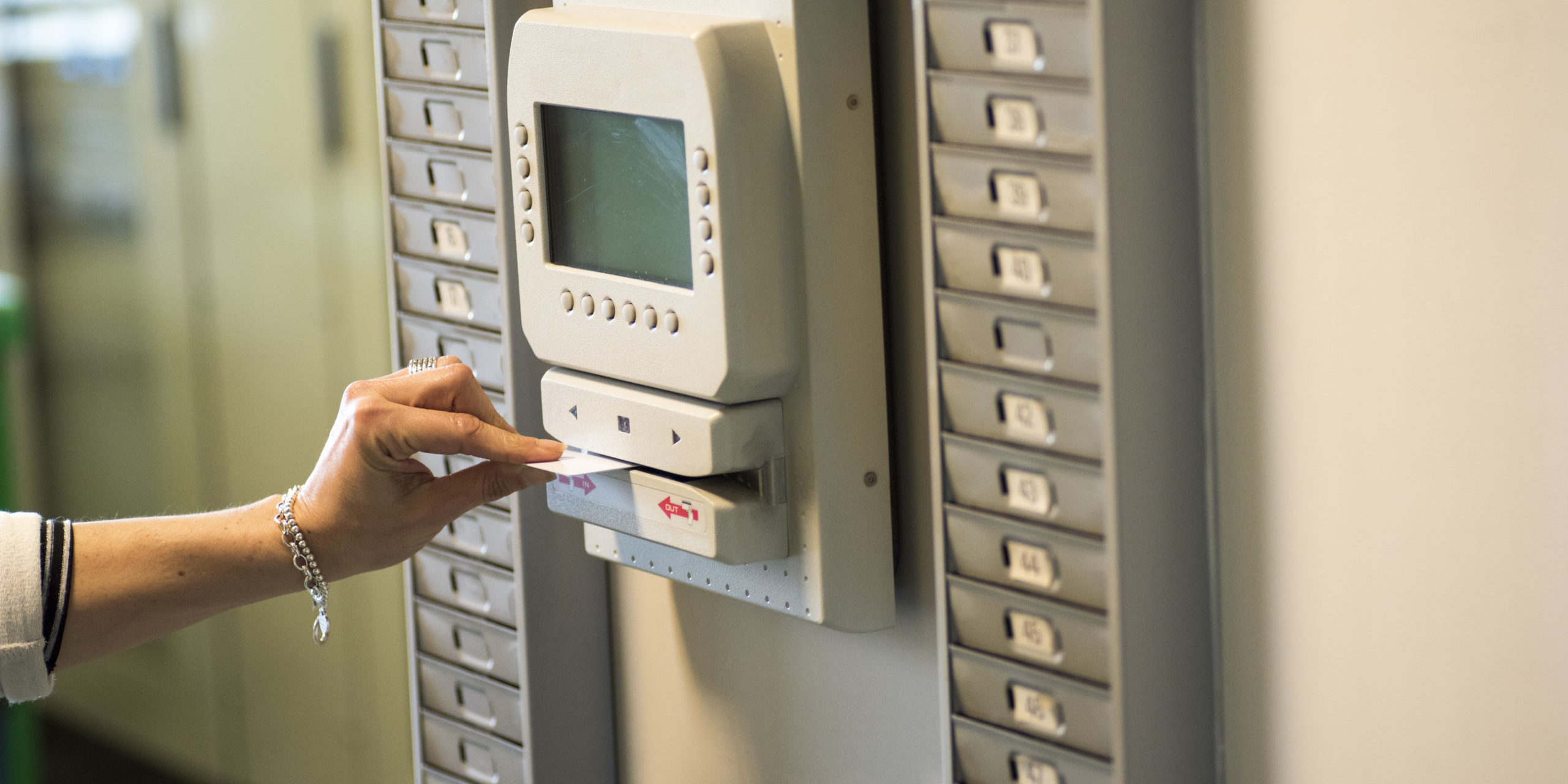 If you hire someone for a long-term, full-time project or a series of projects that are likely to last for an extended period, you must pay special attention to the difference between independent contractors and employees.

If you incorrectly classify an employee as an independent contractor, you can be held liable for employment taxes for that worker, plus a penalty.

The Difference Between Employees and Independent Contractors

Independent Contractors are individuals who contract with a business to perform a specific project or set of projects. You, the payer, have the right to control or direct only the result of the work done by an independent contractor, and not the means and methods of accomplishing the result.

Sam Smith, an electrician, submitted a bid of $6,400 to a housing complex for electrical work. Per the terms of his contract, every two weeks for the next 10 weeks, he is to receive a payment of $1,280. This is not considered payment by the hour. Even if he works more or less than 400 hours to complete the work, Sam will still receive $6,400. He also performs additional electrical installations under contracts with other companies that he obtained through advertisements. Sam Smith is an independent contractor.

Labor laws vary by state. Please call if you have specific questions.

Employees provide work in an ongoing, structured basis. In general, anyone who performs services for you is your employee if you can control what will be done and how it will be done. A worker is still considered an employee even when you give them freedom of action. What matters is that you have the right to control the details of how the services are performed.

Sarah Smith is a salesperson employed on a full-time basis by Rob Robinson, an auto dealer. She works 6 days a week and is on duty in Rob’s showroom on certain assigned days and times. She appraises trade-ins, but her appraisals are subject to the sales manager’s approval. Lists of prospective customers belong to the dealer. She has to develop leads and report results to the sales manager. Because of her experience, she requires only minimal assistance in closing and financing sales and in other phases of her work. She is paid a commission and is eligible for prizes and bonuses offered by Rob. Rob also pays the cost of health insurance and group term life insurance for Sally. Sally Smith is an employee of Rob Robinson.

One of the most prevalent approaches used to categorize a worker as either an employee or independent contractor is the analysis created by the IRS, which considers the following:

Minimize the Risk of Misclassification

If you misclassify an employee as an independent contractor, you may end up before a state taxing authority or the IRS.

Sometimes the issue comes up when a terminated worker files for unemployment benefits and it’s unclear whether the worker was an independent contractor or employee. The filing can trigger state or federal investigations that can cost many thousands of dollars to defend, even if you successfully fight the challenge.

There are ways to reduce the risk of an investigation or challenge by a state or federal authority. At a minimum, you should:

Questions about how to classify workers? Don’t hesitate to call the office and speak to a tax professional who can assist you.

If You Receive an IRS Letter or Notice
October 4, 2021

Use These Strategies To Pass on Wealth to Heirs
October 1, 2021

Reminder: Protect Yourself From Scammers
September 3, 2021
Newsletter
Subscribe to Our Newsletter
Go to Top