Two New Tax Scams to Watch out For 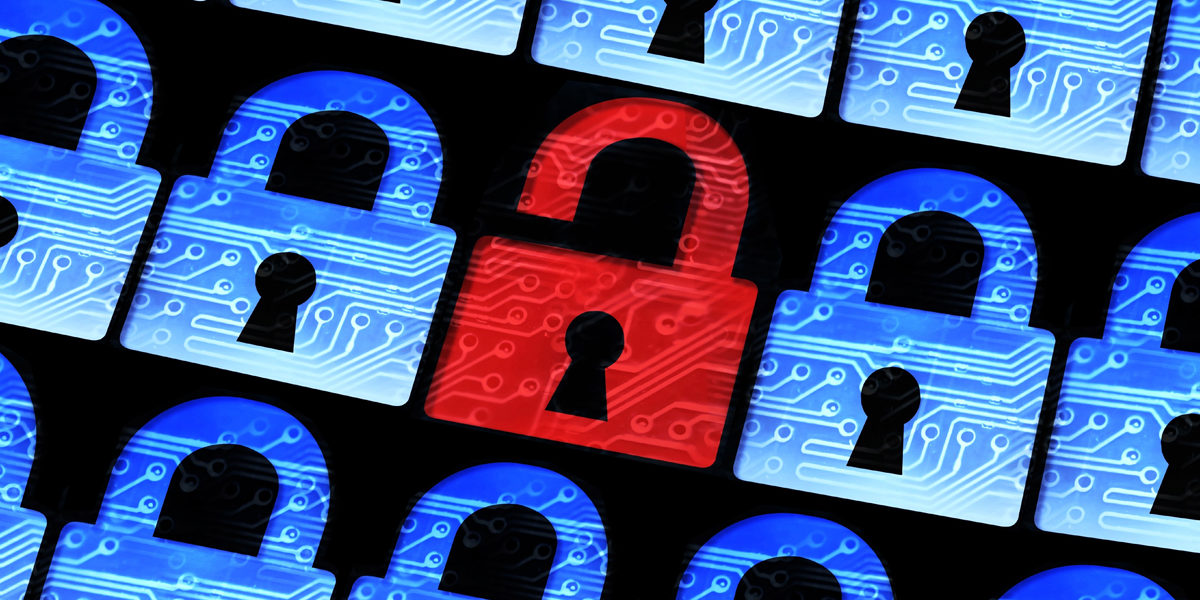 Two New Tax Scams to Watch out For

Although the April filing deadline has come and gone, scam artists remain hard at work. As such, taxpayers should be on the lookout for scams that reference taxes or mention the IRS, especially during the summer and fall as tax bills and refunds arrive.

The two new variations of tax-related scams that are currently making the rounds are what the IRS has dubbed the “SSN Hustle” and the “Fake Tax Agency.” The first involves Social Security numbers (SSNs) related to tax issues and the second threatens people with a tax bill from a fictional government agency. Both display classic signs of being scams.

The latest twist includes scammers claiming to be able to suspend or cancel the victim’s Social Security number. In this variation, the Social Security cancellation threat scam is similar to and often associated with the IRS impersonation scam. It is yet another attempt by con artists to frighten people into returning “robocall” voicemails. Scammers may mention overdue taxes in addition to threatening to cancel the person’s SSN.

This scheme involves the mailing of a letter threatening an IRS lien or levy. The lien or levy is based on bogus delinquent taxes owed to a non-existent agency, “Bureau of Tax Enforcement.” There is no such agency. The lien notification scam also likely references the IRS to confuse potential victims into thinking the letter is from a legitimate organization.

A Reminder about Phone and Email Phishing Scams

The IRS does not leave prerecorded, urgent or threatening messages. In many variations of the phone scam, victims are told if they do not call back, a warrant will be issued for their arrest. Other verbal threats include law-enforcement agency intervention, deportation or revocation of licenses.

Criminals can fake or “spoof” caller ID numbers to appear to be from anywhere in the country, including an IRS office. This prevents taxpayers from being able to verify the true caller ID number. Fraudsters also have spoofed local sheriff’s offices, state departments of motor vehicles, federal agencies, and others to convince taxpayers the call is legitimate.

The IRS does not initiate contact with taxpayers by email to request personal or financial information. The IRS initiates most contacts through regular mail delivered by the United States Postal Service.

There are, however, special circumstances when the IRS will call or come to a home or business. Examples of when this might occur include times when a taxpayer has an overdue tax bill, a delinquent tax return or a delinquent employment tax payment, or the IRS needs to tour a business as part of a civil investigation (such as an audit or collection case) or during a criminal investigation.

If a taxpayer receives an unsolicited email that appears to be from either the IRS or a program closely linked to the IRS that is fraudulent, report it by sending it to phishing@irs.gov. The Report Phishing and Online Scams page provides additional details.

Taxpayers should also note that the IRS does not use text messages or social media to discuss personal tax issues, such as those involving bills or refunds.

If you have any questions or concerns about tax scams, help is just a phone call away.

Settling Tax Debt With an IRS Offer in Compromise
June 2, 2022

Is Your College Student’s Scholarship Taxable?
May 4, 2022
Newsletter
Subscribe to Our Newsletter
Go to Top