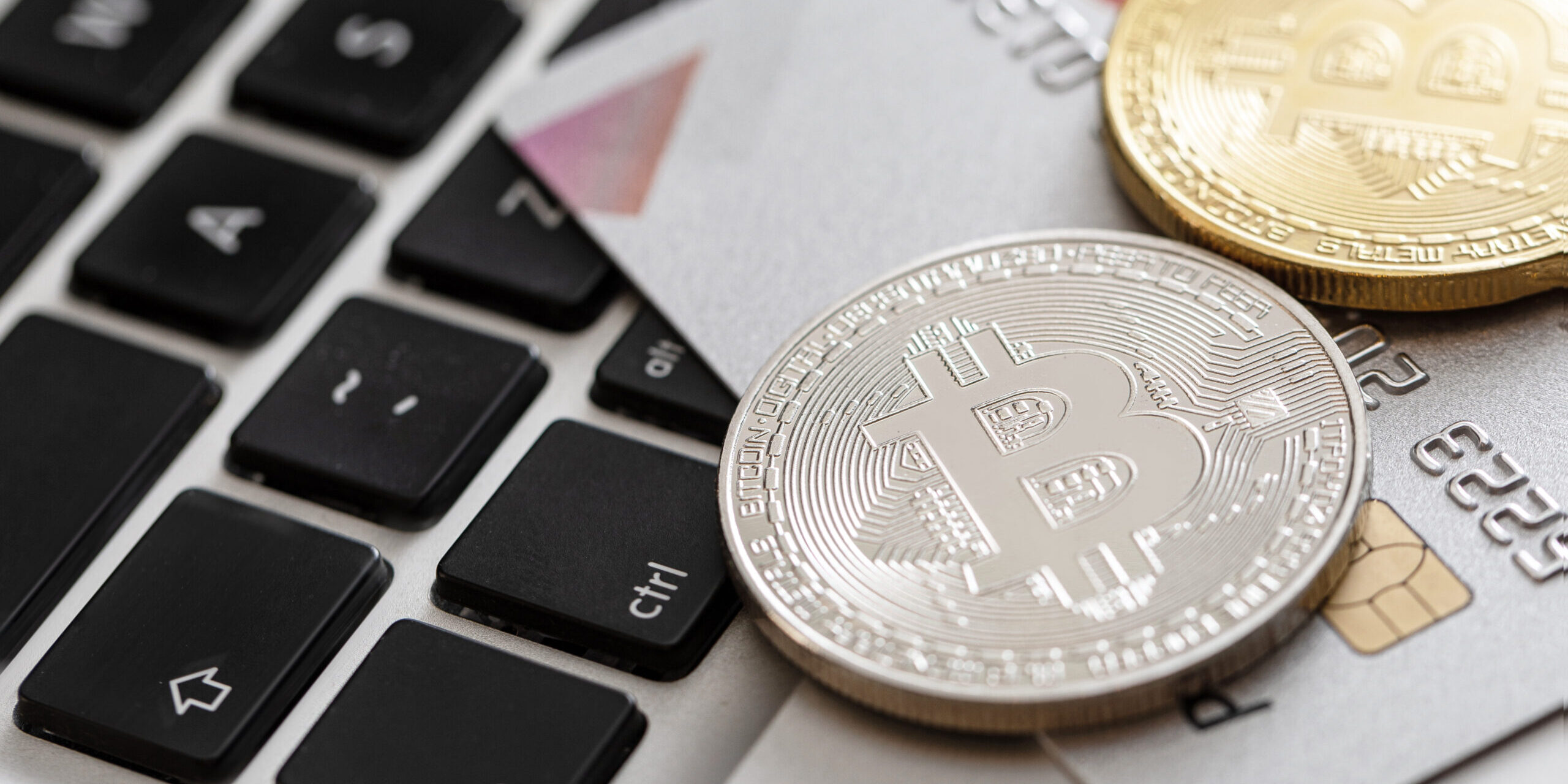 Whether you’ve invested in Bitcoin and sold it at a profit or loss or received it for services performed, you’ll need to report it on your tax return. Here’s what you should know:

Prior to 2014, there was no IRS guidance and many people did not understand that selling virtual currency was a reportable transaction. They may have found themselves with a hefty tax bill — money they were hard-pressed to come up with at tax time. Others were unaware that they needed to report their transactions at all or failed to do so because it seemed too complicated.

More recently, taxpayers may have noticed a checkbox at the top of Form 1040, Schedule 1, Additional Income and Adjustments to Income when preparing their 2019 tax return. Looking ahead, taxpayers should look for a cryptocurrency question on the front page of their 2020 Form 1040.

Cryptocurrency – a type of virtual currency that uses cryptography to secure transactions that are digitally recorded on a distributed ledger, such as a blockchain.

What to Do if You Failed to Report Virtual Currency Transactions

The good news is that if you failed to report income from virtual currency transactions on your income tax return, it’s not too late. Even though the due date for filing your income tax return has passed, taxpayers can still report income by filing Form 1040X, Amended U.S. Individual Income Tax Return within 3 years after the date you filed your original return or within 2 years after the date you paid the tax, whichever is later. For tax year 2019, taxpayers may file an electronic Form 1040-X.

Taxpayers should also be aware that forgetting, not knowing, or generally pleading ignorance about reporting income from these types of transactions on your tax return is not viewed favorably by the IRS. Taxpayers who do not properly report the income tax consequences of virtual currency transactions can be audited for those transactions and, when appropriate, can be liable for penalties and interest.

Help is Just a Phone Call Away

If you have any questions about virtual currency and your taxes, don’t hesitate to contact the office.

Reminder: Protect Yourself From Scammers
September 3, 2021

Tax Relief for Those Affected by Natural Disasters
September 1, 2021

Minimizing Capital Gains Tax on Sale of a Home
August 5, 2021
Newsletter
Subscribe to Our Newsletter
Go to Top