Mike Tedesco | Why move to Johnstown? 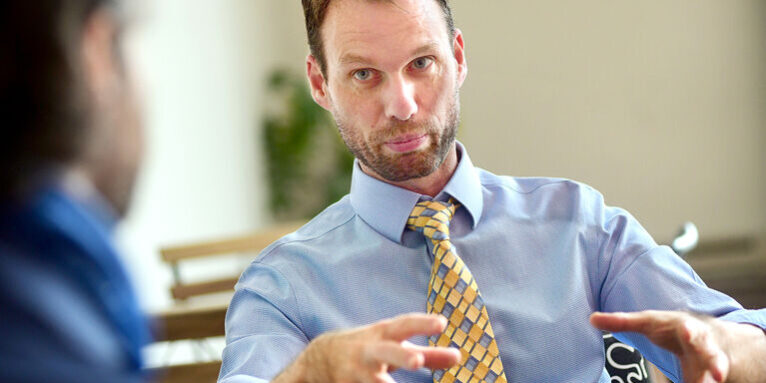 Since moving to Johnstown in February to serve as president/CEO of Vision Together 2025, the hot question most people ask when they discover I hail from out west is, “Why did you move to Johnstown?”

Courtesy of The Tribune-Democrat, I’ll be providing regular columns on all things greater Johnstown and what Vision Together 2025 is doing to help make our community even better.

Coming out of the gates, allow me to outline all the reasons why I chose to move to Johnstown.

Desirable places are desirable because each has a strong sense of place.

Johnstown doesn’t suffer from a lack of urban authenticity, and we’re already doing what developers from across the country try to emulate.

It won’t be long until the hipster masses discover us. And, guess what?

When they do, they’ll be moving to downtown or Moxham or Cambria City or West End or (name that historic neighborhood) because these are the places in the metro that have the most character.