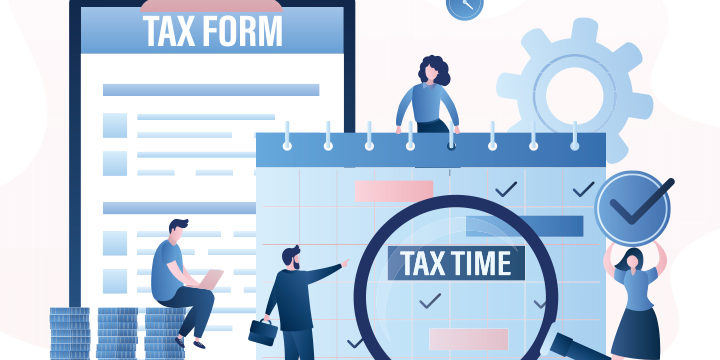 Mnuchin announced the decision in a tweet Friday saying that at President Donald Trump’s direction “we are moving Tax Day from April 15 to July 15. All taxpayers and businesses will have this additional time to file and make payments without interest or penalties.”

The administration had announced earlier in the week that it would delay the payments, a move that Mnuchin said would leave $300 billion in the economy at a critical time.

All taxpayers who received more than $33 in total gross taxable income in the calendar year of 2019 must file a Pennsylvania personal income tax return (PA-40) by midnight on July 15.

Highlights of the Infrastructure Investment and Jobs Act
December 3, 2021